Since the inception of Austin Monthly and Texas Music Magazine’s Front Porch Sessions virtual concert series in June, we’ve produced the live music showcase featuring notable acts such as Shakey Graves, Ben Kweller, Band of Heathens and many others. 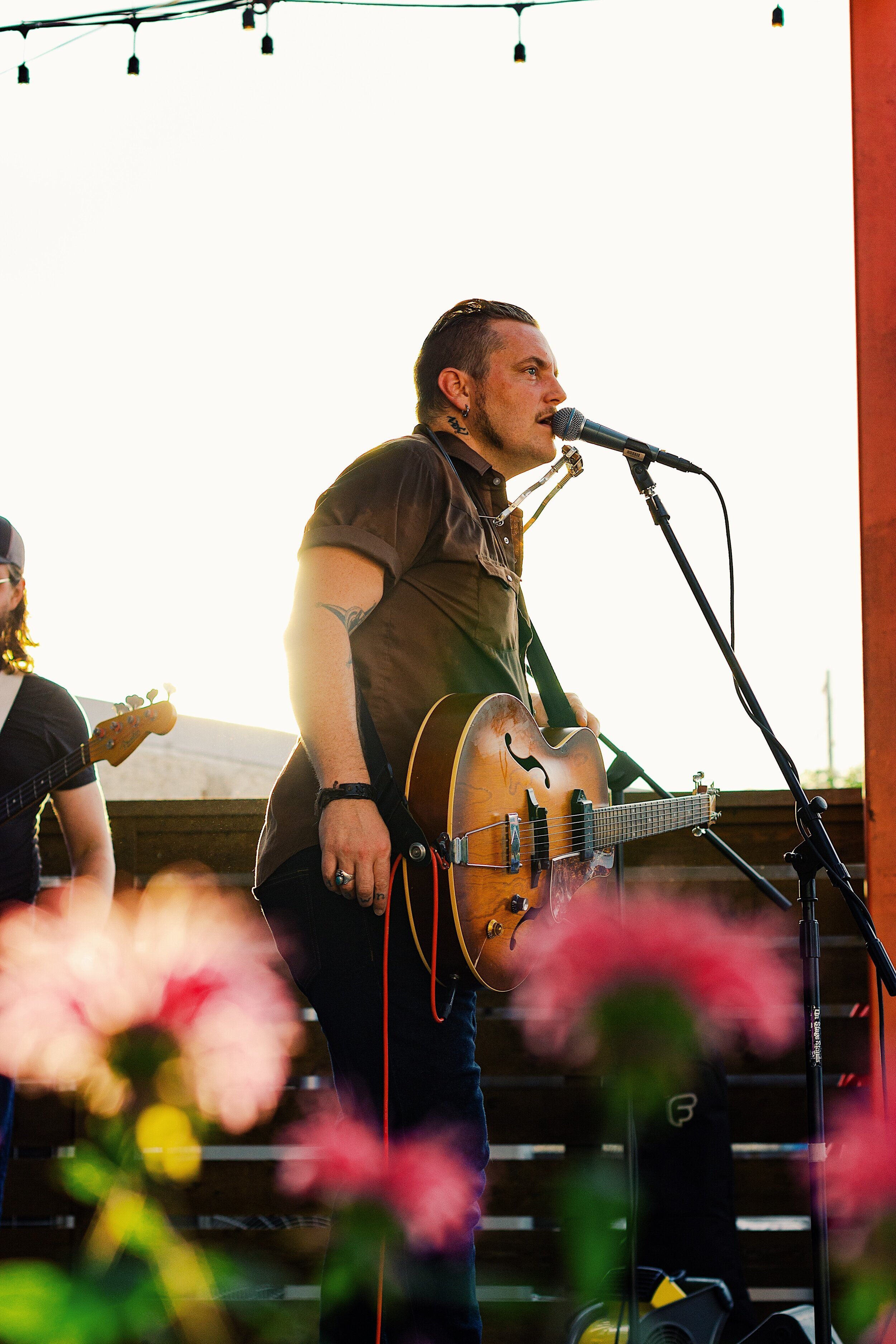 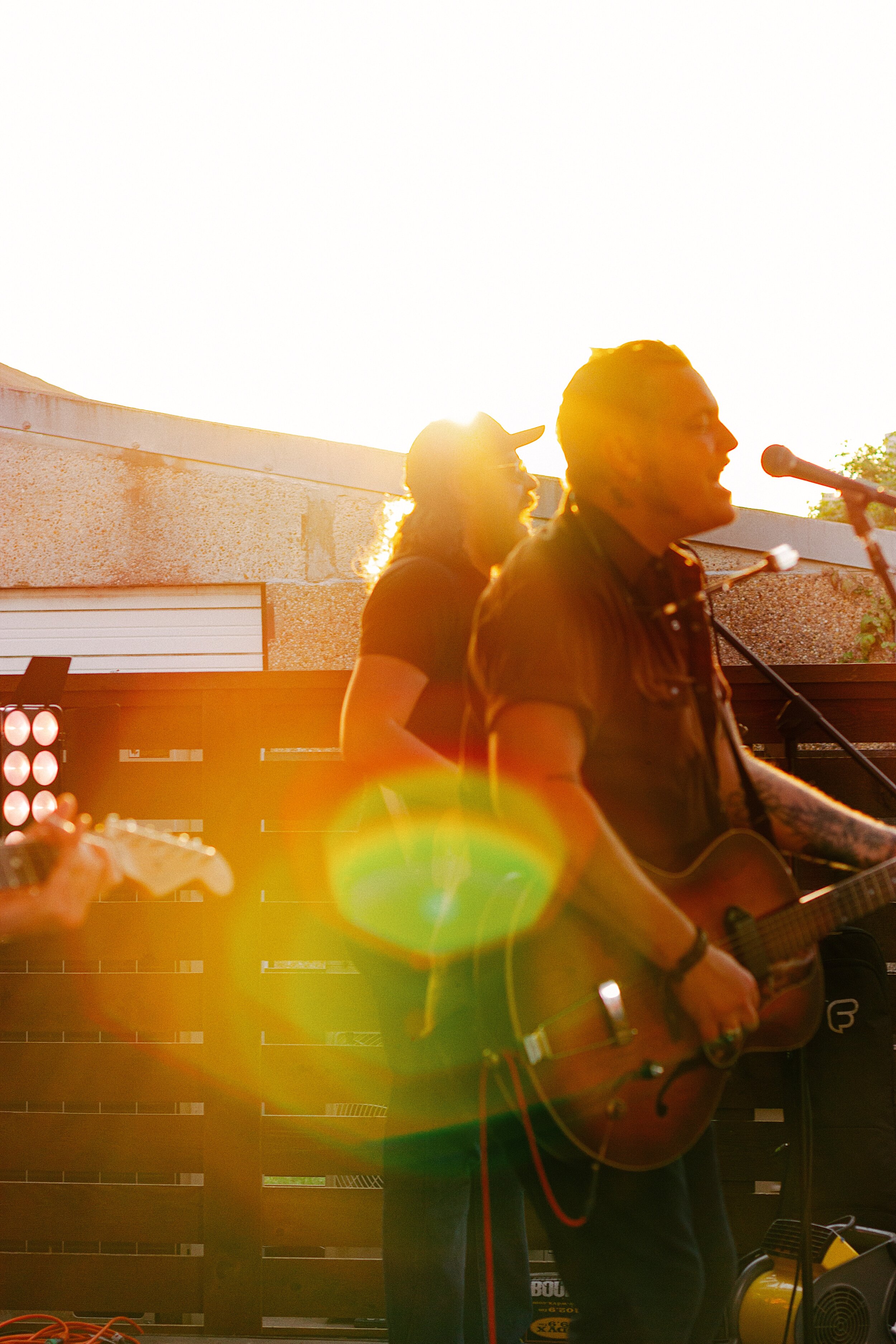 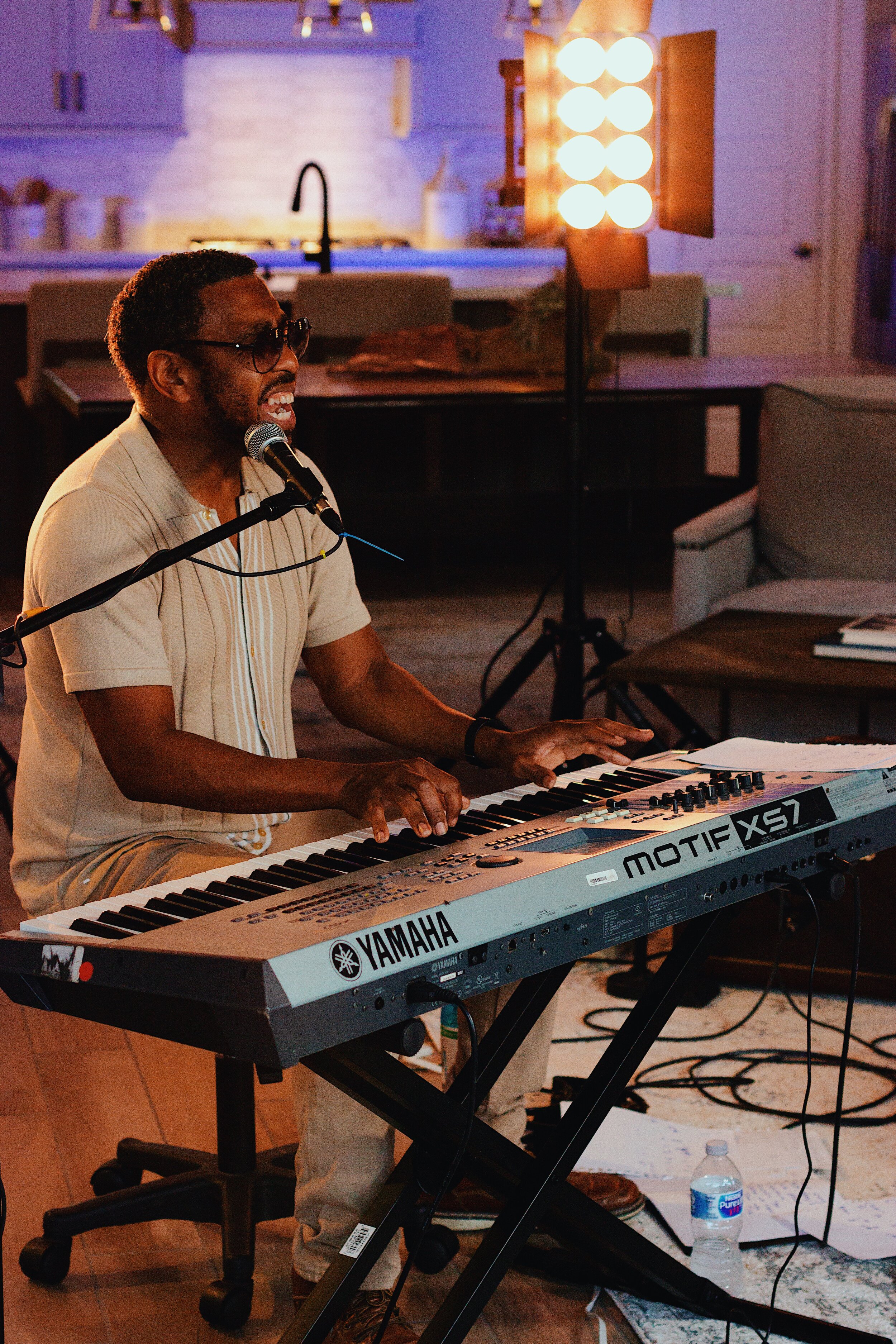 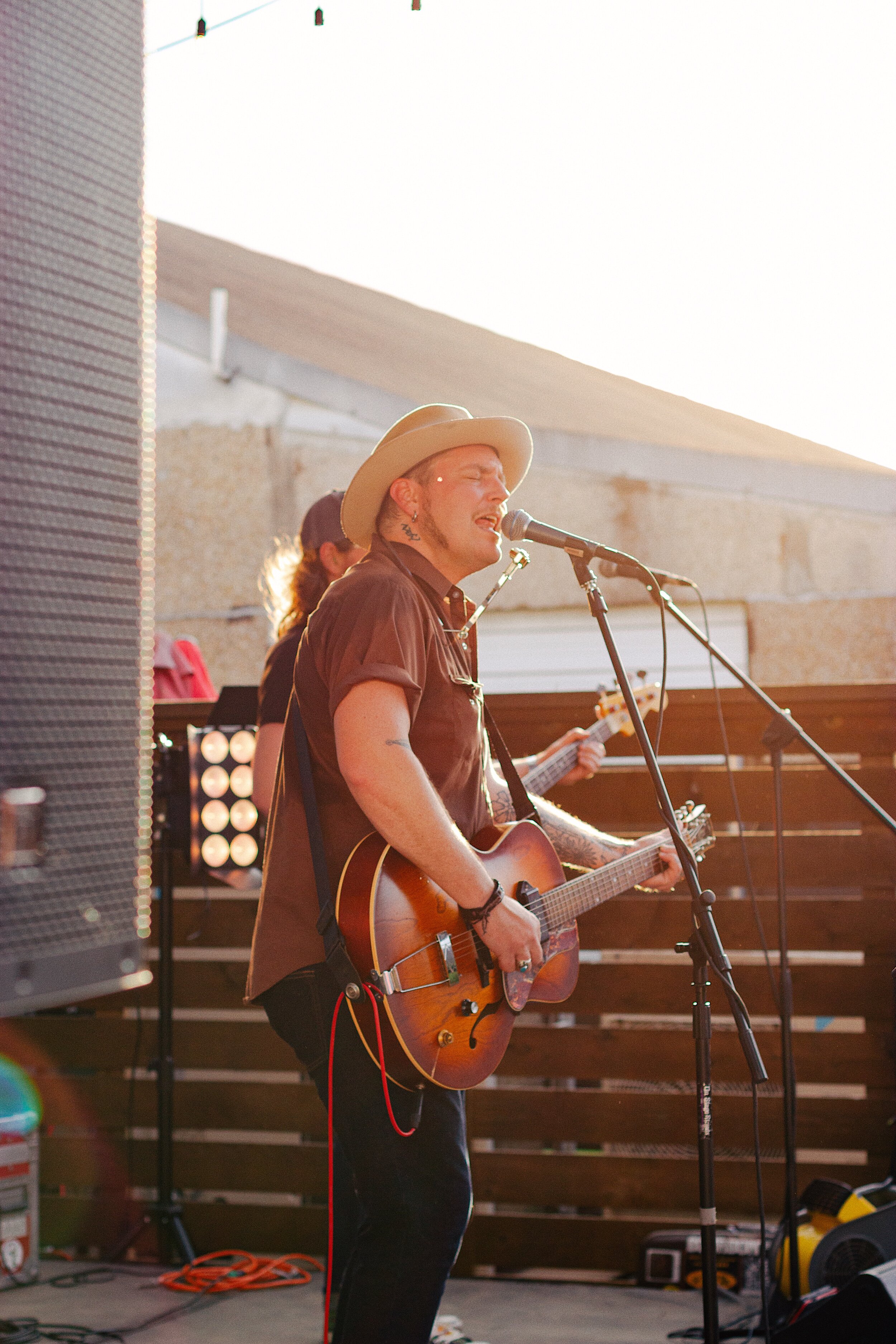 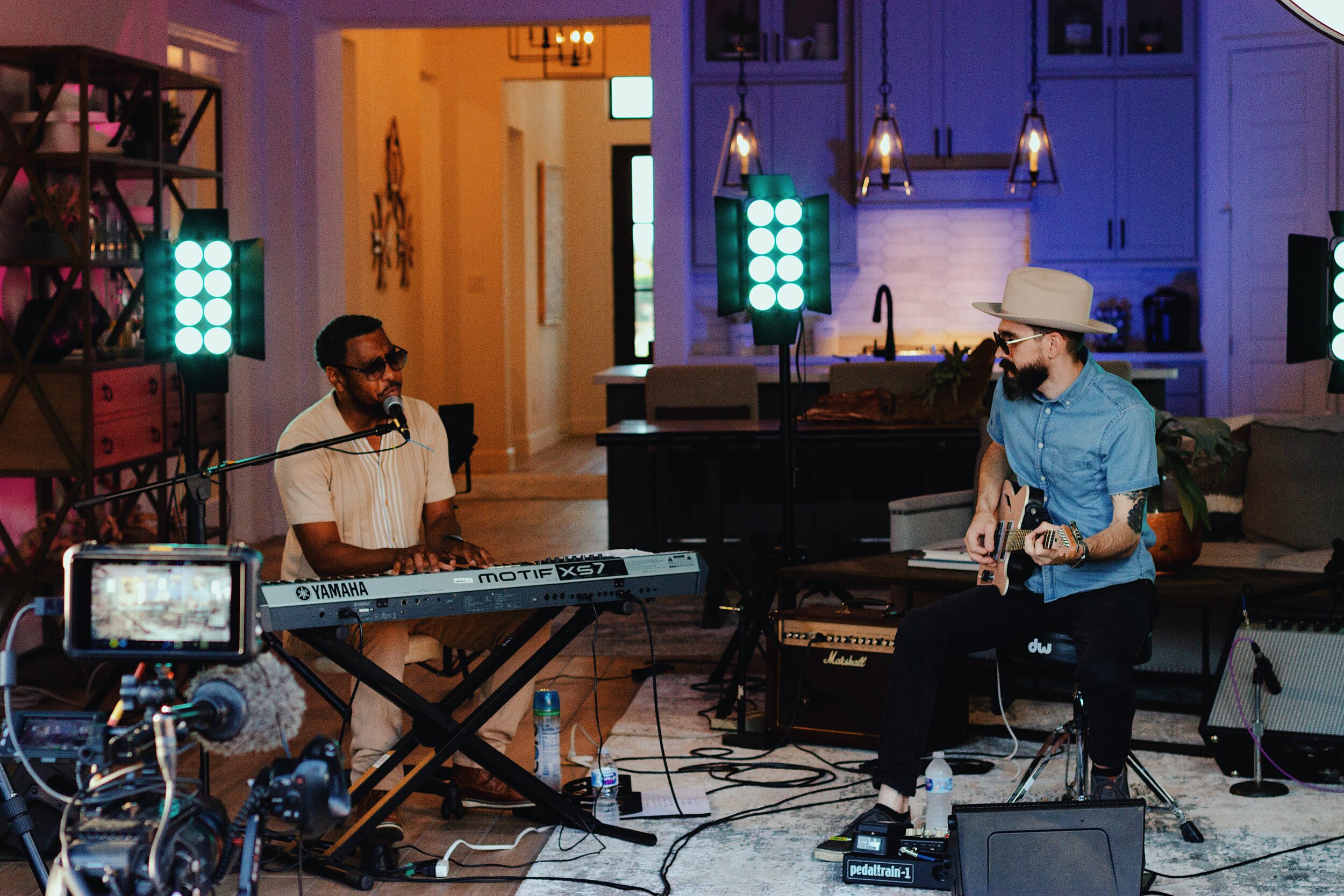 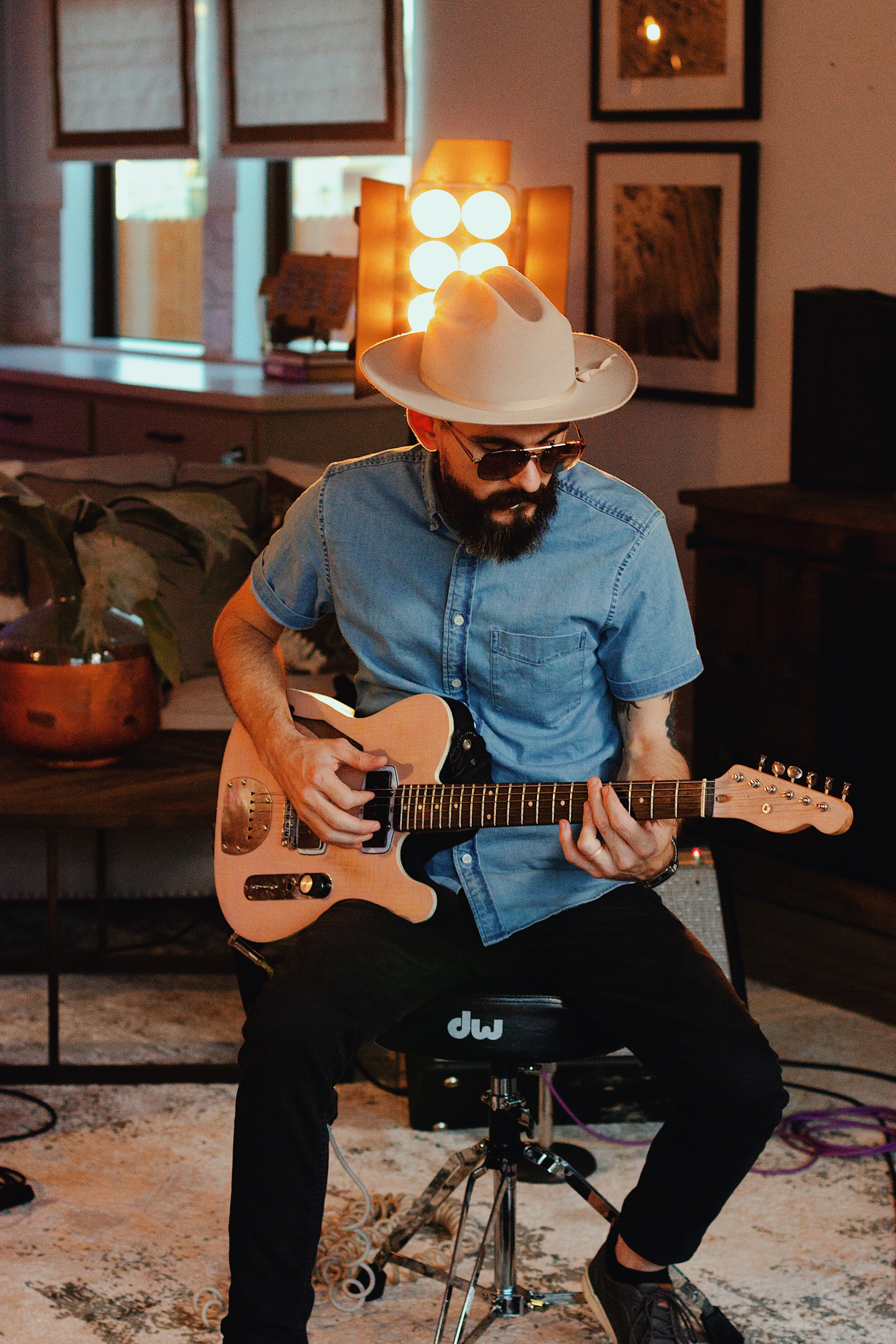 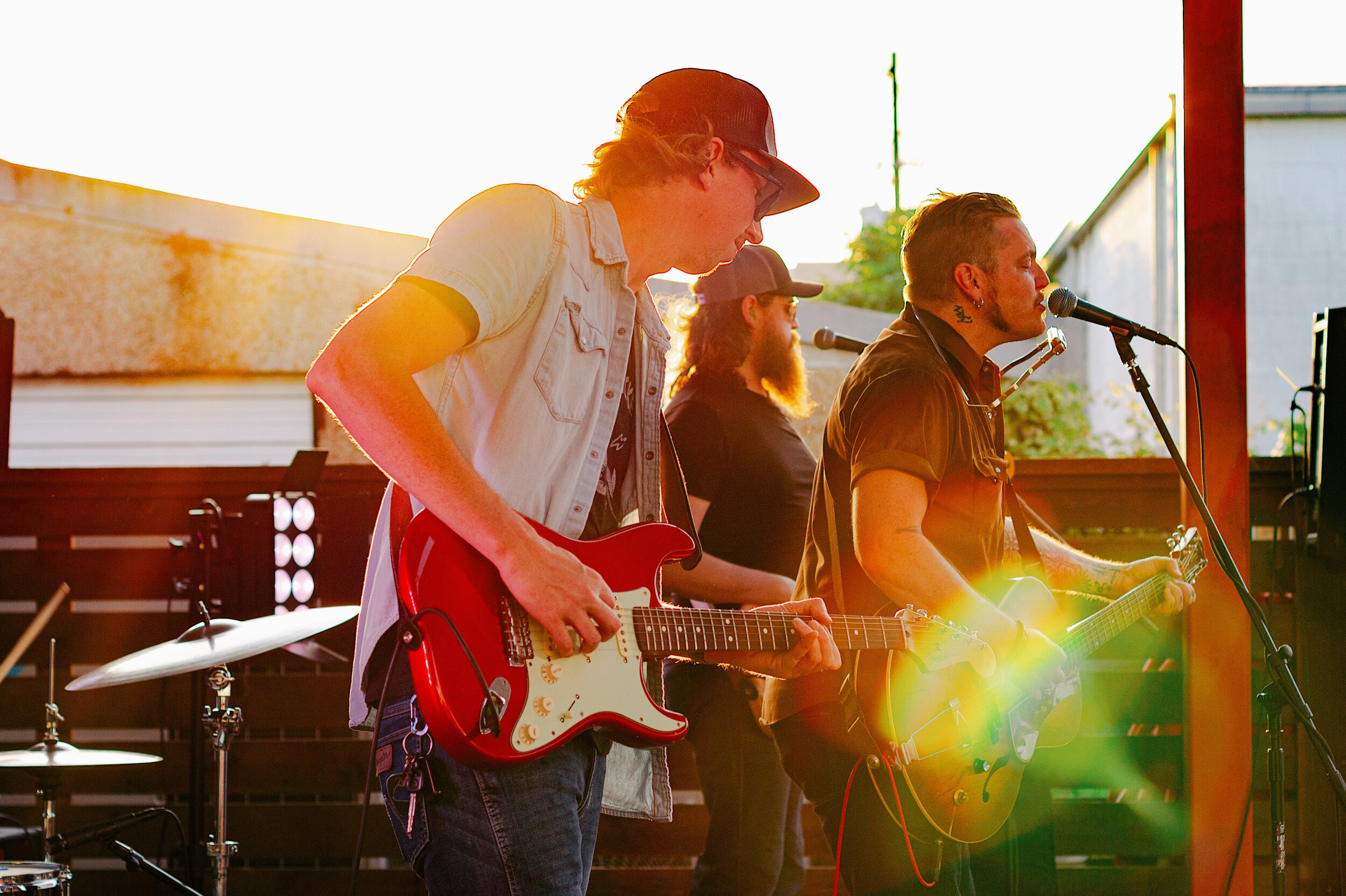 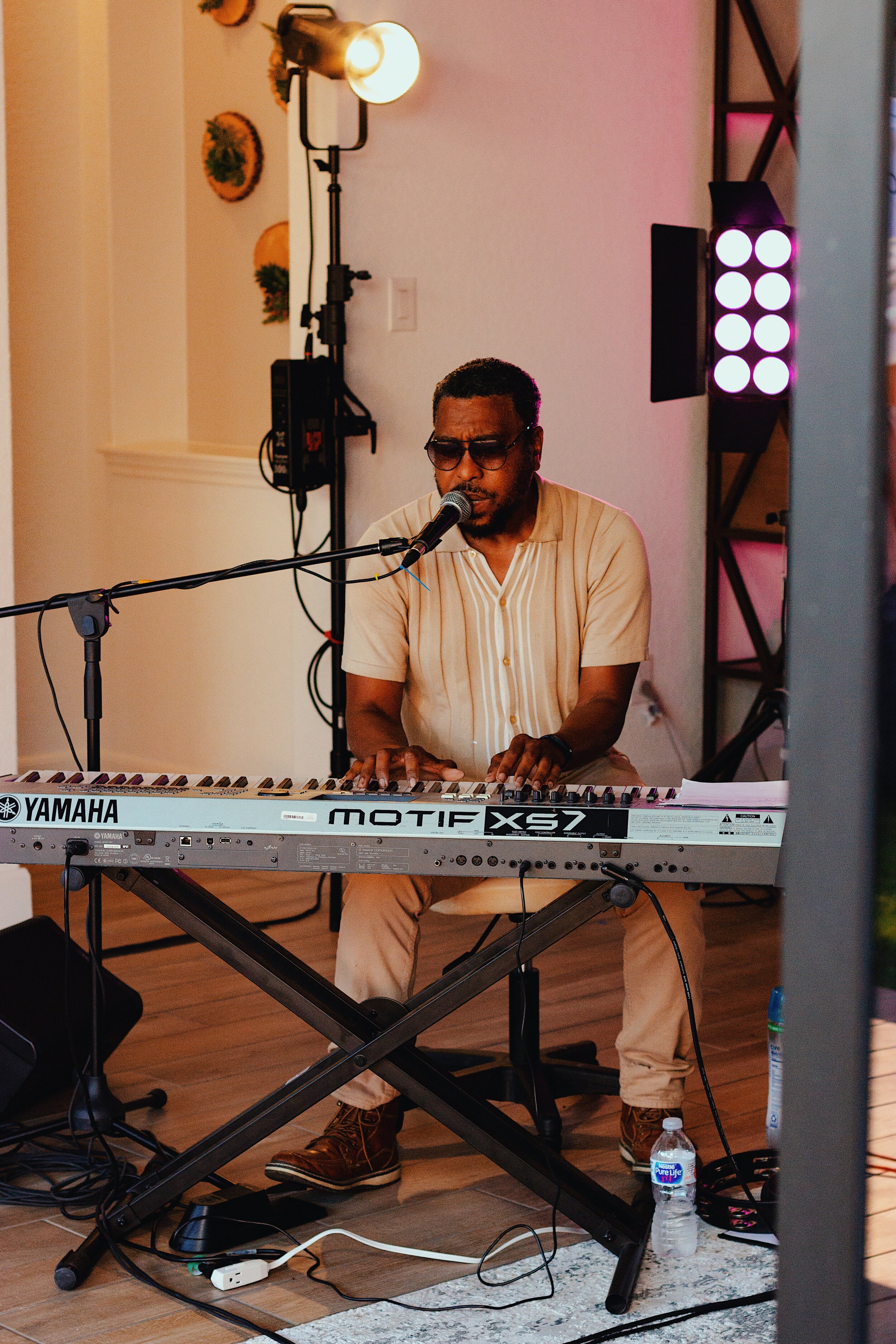 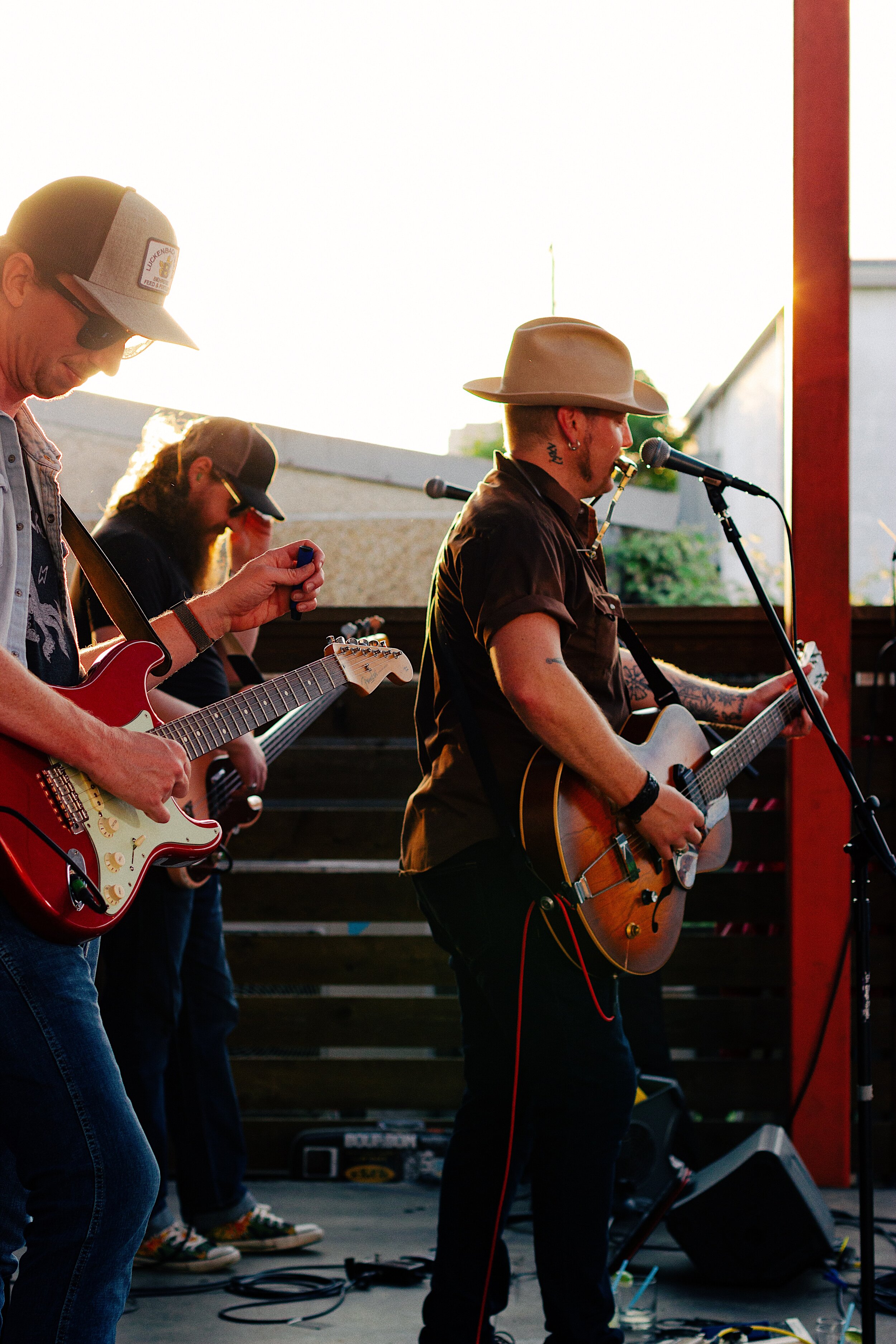 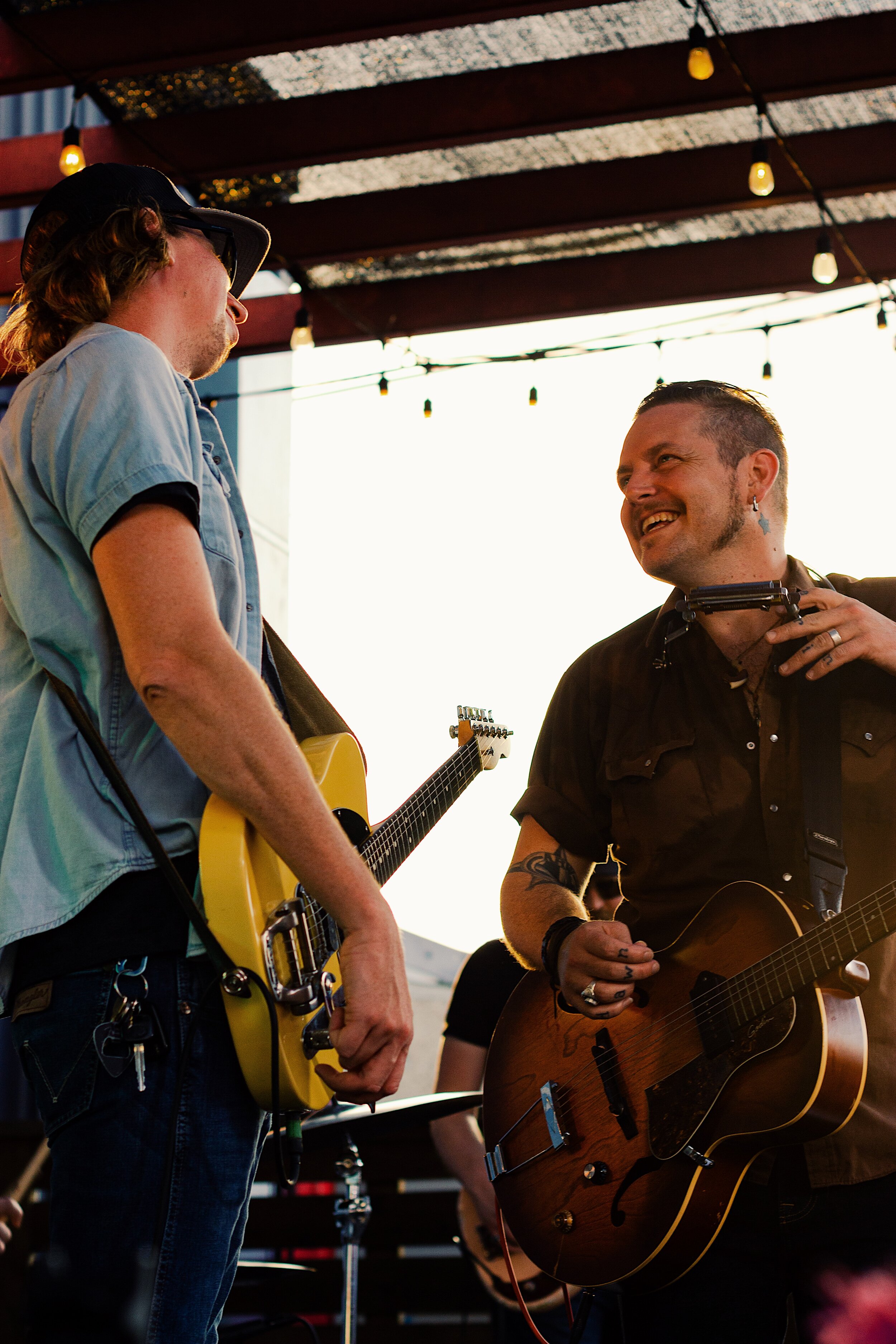 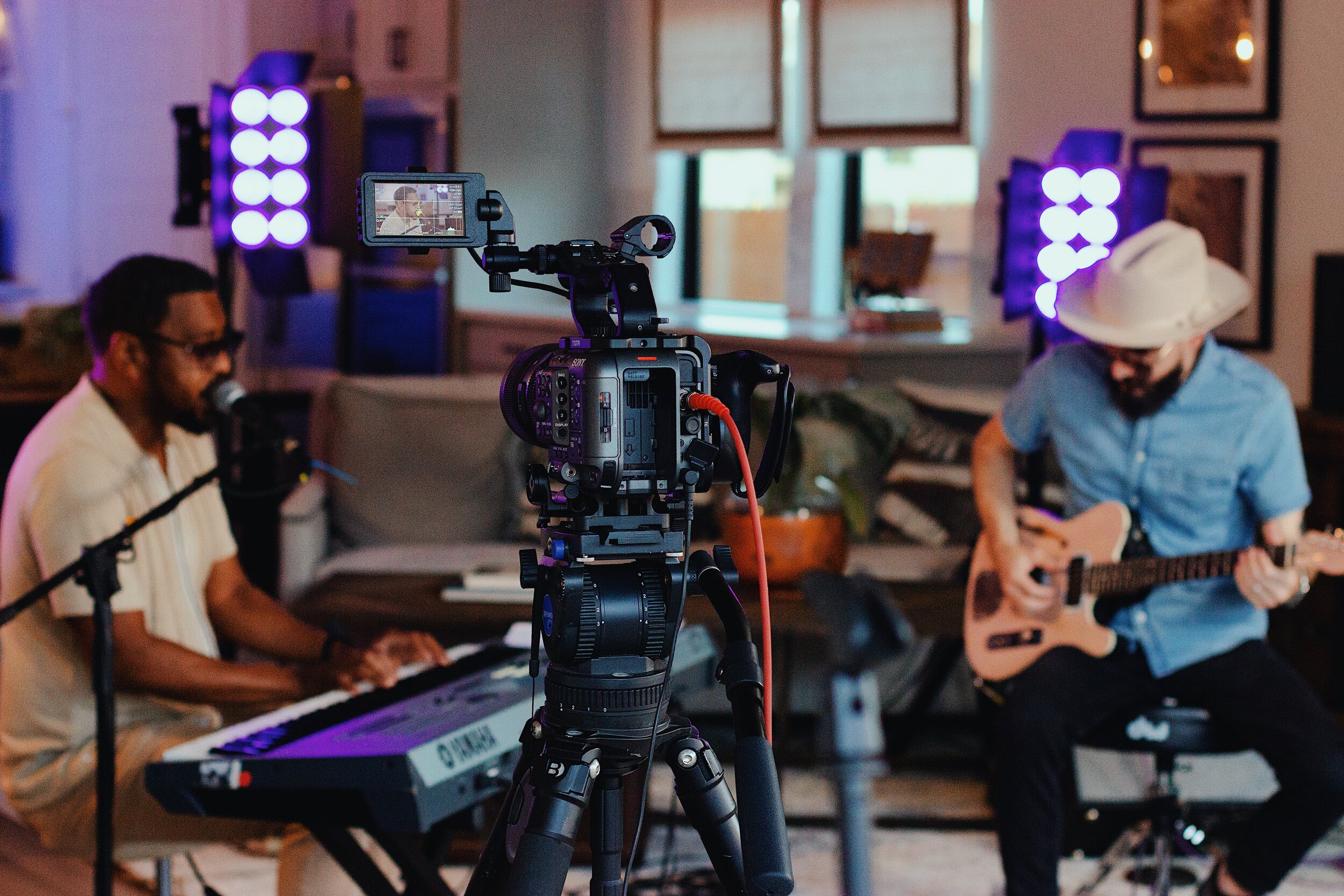 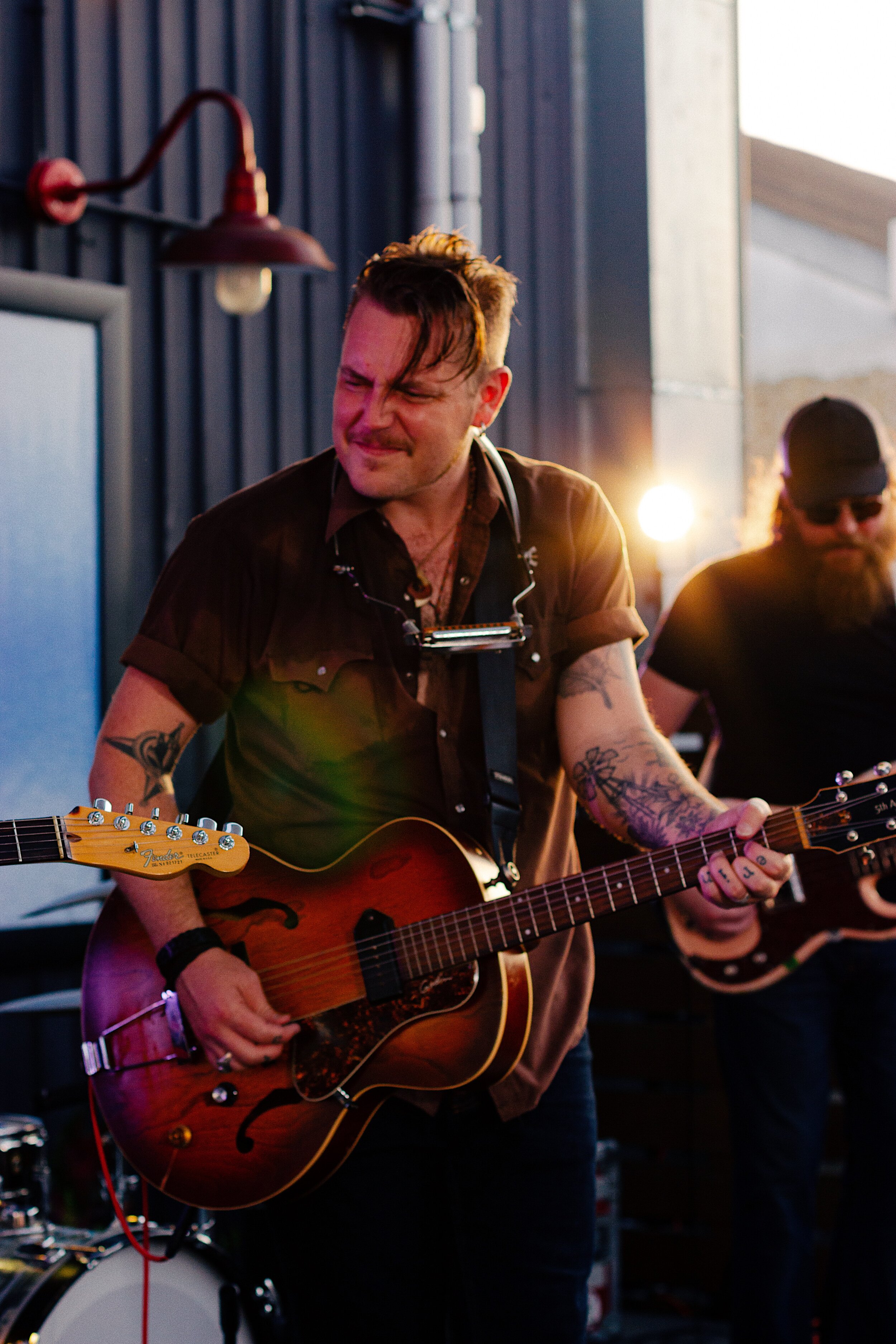 Tomar & the FCs and Graham Wilkinson were our most recent live-streamed shows. Tomar plays the keyboard, and Graham sings and plays guitar, with their respective bands accompanying.

“The sky’s the limit in the digital broadcast space right now,” 3rd & Lamar Co-Founder and Head of Production Tony Stolfa said. “Day-by-day the tools are becoming more dynamic and simpler to operate, so this is creating a lot of room for creativity and UX innovation.”

Next up, we are live streaming a show in Austin on June 12 featuring Chubby Knuckle Choir, sponsored by Perry Homes.